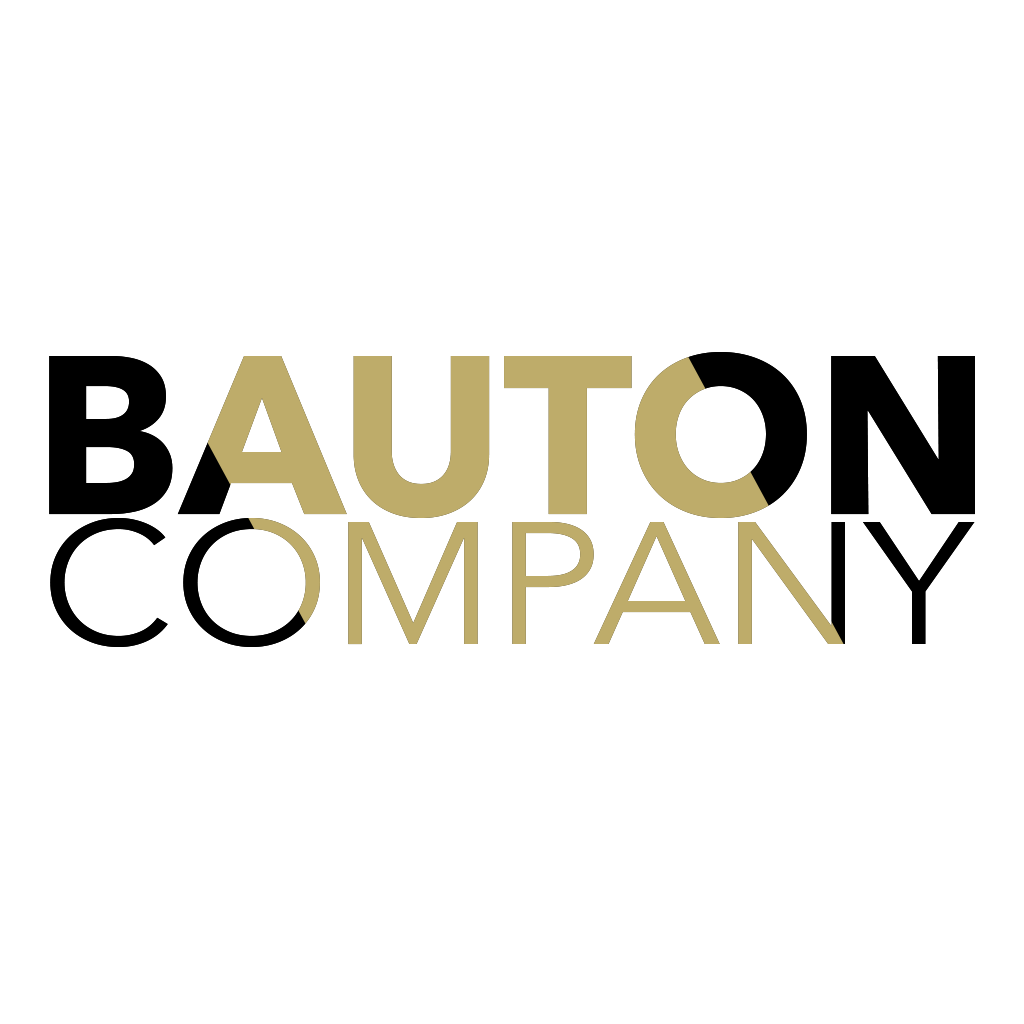 ​Before starting the actual restoration work, we conduct a large amount of research, on the basis of which our work is performed.

1. Restoring the original appearance of the architectural monument. We remove later additions that distort the building. At the same time, we keep those that are of cultural or artistic value.

2. Recreation of the lost elements. If some of the façade decoration is missing, we clear off the remaining elements, strengthen, and restore them. Then we take off the façade templates and create new ones instead of the lost ones.

The main purpose of conservation is protecting the building from any external influences. Temporary conservation. Essentially, these are accident-prevention operations performed to protect buildings that are in danger of rapid decay. We install supports and temporary reinforcements of the structure, make awnings, protective tents, etc. Overhaul works performed to strengthen and protect architectural monuments fallen into decay.

​Our goal is to offer our customers the whole range of services, from the first sketch to the finished project

– we will do your worrying for you.